It doesn’t seem like nine months since my last update. A lot has changed in the world. Sadly, not always for the better. Hopefully, mankind will come out wiser.

Before Covid-19, the group where I’m a member were discussing  preparations to take the group layout to Model Rail Scotland. It came as a bit of a surprise when the usual van driver announce he was now too old to hire a van! The realisation dawned that nearly 50% of the group are 70+, 25% have health concerns that prevent them assisting in transporting a layout. My intended operating crew were getting old. After a long hard look at the layout, I revised my original intent of no deadline for completion, to having it advanced enough by early 2021 to decide if it will be exhibition ready for 2022. Assuming anybody wants it that is!

When last provided an update, everything on the layout seemed to be progressing nicely.

However, a couple of tiebar breakages at the operating hole has resulted in the 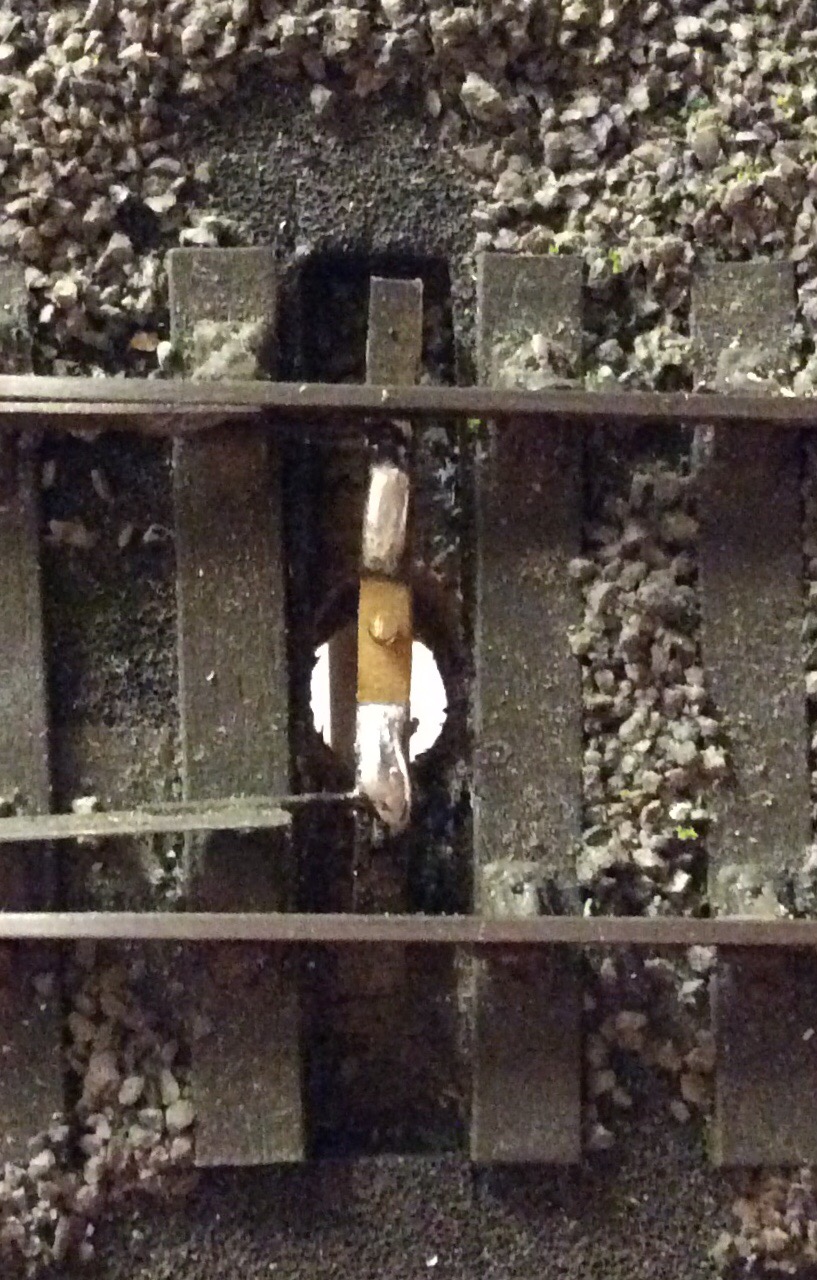 decision to replace all of them with what should be a more robust design. This required a change to the mechanism below baseboard, which wasn’t always happy with the existing point motor-mechanism connection.

The sub board assembly is my take on an article in MRJ. The new style tiebar ignores all the sound engineering Dave Franks incorporates in his, on which this is based. Added to this I grew frustrated with the time being used up trying to get a single point motor to work both points in a facing or trailing crossing 100% satisfactory. Ultimately deciding to use a pair of point motors for each crossing. I know other people have used a single motor and achieved the consistency I sought, but suspect they made those crossings the first thing to be connected up and proven, rather than trying a pseudo retro fit in a diminishing space.

While in lockdown, I’ve start work to replace the somewhat chunky carriage cleaning platforms that first appeared in Modellers United. Cut by the Silhouette cutter, and laminated from 4 layers of 15thou, more plastic arrived today to get the rest of the supports completed over the next 2-3 weeks.

Finally, thoughts have commenced on how to represent the inside of the roof. Actual work is limited until the curved trainshed wall is rebuild to the correct dimensions.